Clinton Beach is an astounding athlete! He puts his body to the test every year, competing in a minimum of 3 shows. In 2016 he won 1st place and obtained then title of PNBA Pro Masters Bodybuilder Champion. In October 2016 he went on to compete in the Natural Olympia in Las Vegas, Nevada where he placed 10th out of the best natural bodybuilders in the world! Clinton is known for his incredible conditioning and entertaining bodybuilding routines. Clinton is also exploring Men’s Pro Physique category as well in 2017, nothing can stop this guy!

The TNT Difference: We are your nutritionist, counselor, mentor, motivator, and top provider of realistic, personalized weight loss coaching solutions.

Fears of Committing to a Weight Loss Transformation

How Do I Stop Binge Eating?

Eating After Fitness Competitions: Healing Your Relationship with Food, Body, and Exercise 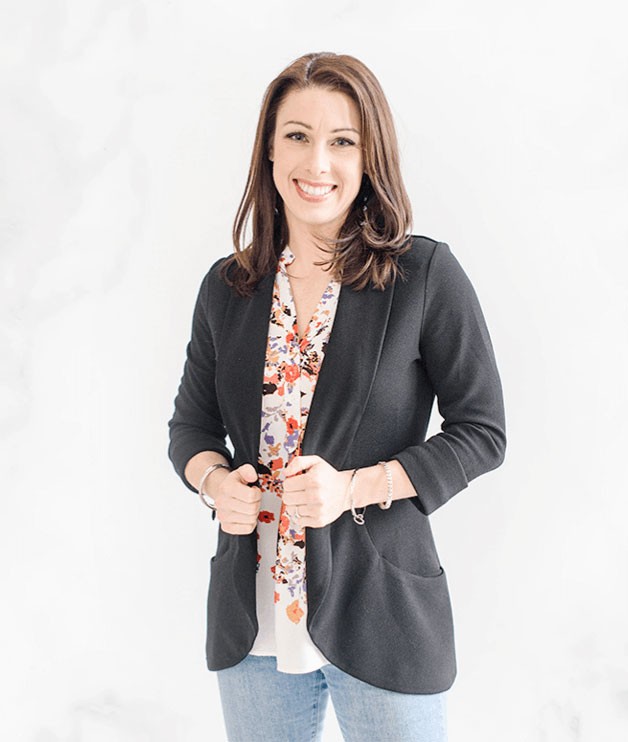 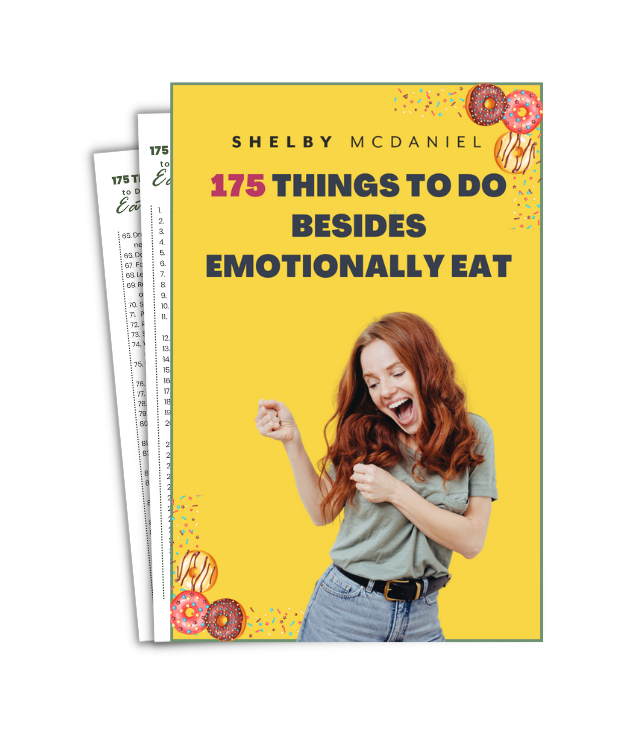 Food can't fix your feelings. Use these done-for-you strategies to replace emotional eating with something that truly helps soothe, calm, and meet your true needs so food can go back to being, well - food!